A collection of comics I’ve made about my connection to my Japanese heritage and what that feels like as a mixed Japanese New Zealander. 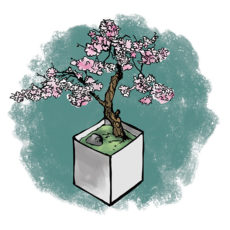 The last in my autobio comic series. This one is about being from more than one place at once. 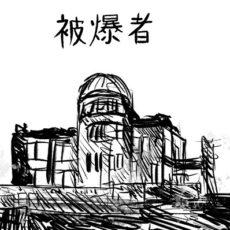 A short autobio comic exploring war, loss, family, and the things we carry with us from past generations. 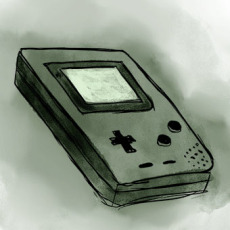 Ever wonder if I was as much of a nerd as a kid as I am now? The answer is yes. Here’s a comic about it. 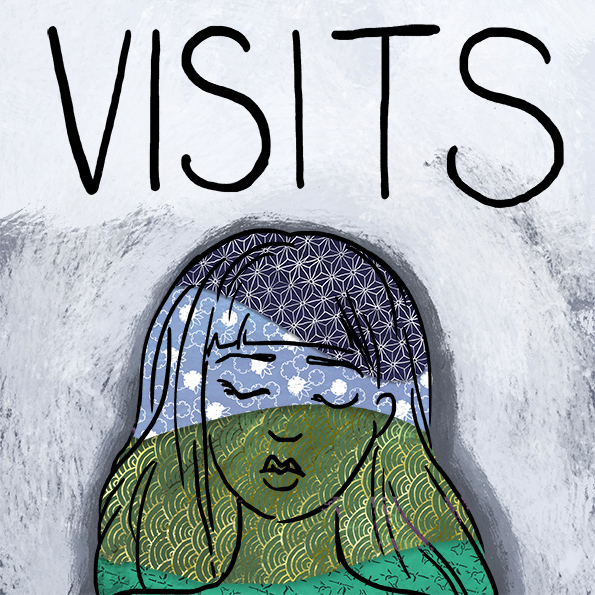 Continuing with the autobio theme. This short comic documents the three visits I’ve been lucky enough to take to Japan and how they made me feel. 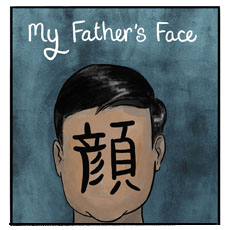 A short autobiographical comic about traveling to Japan and recognising more than I expected. 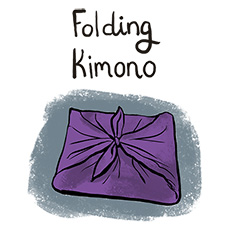 Folding Kimono is a short autobiographical comic about being a Japanese-New Zealander. The comic discusses the barriers to engaging with heritage actoss distance and generations through the gift and care of a traditional kimono.

Go back to the other comics